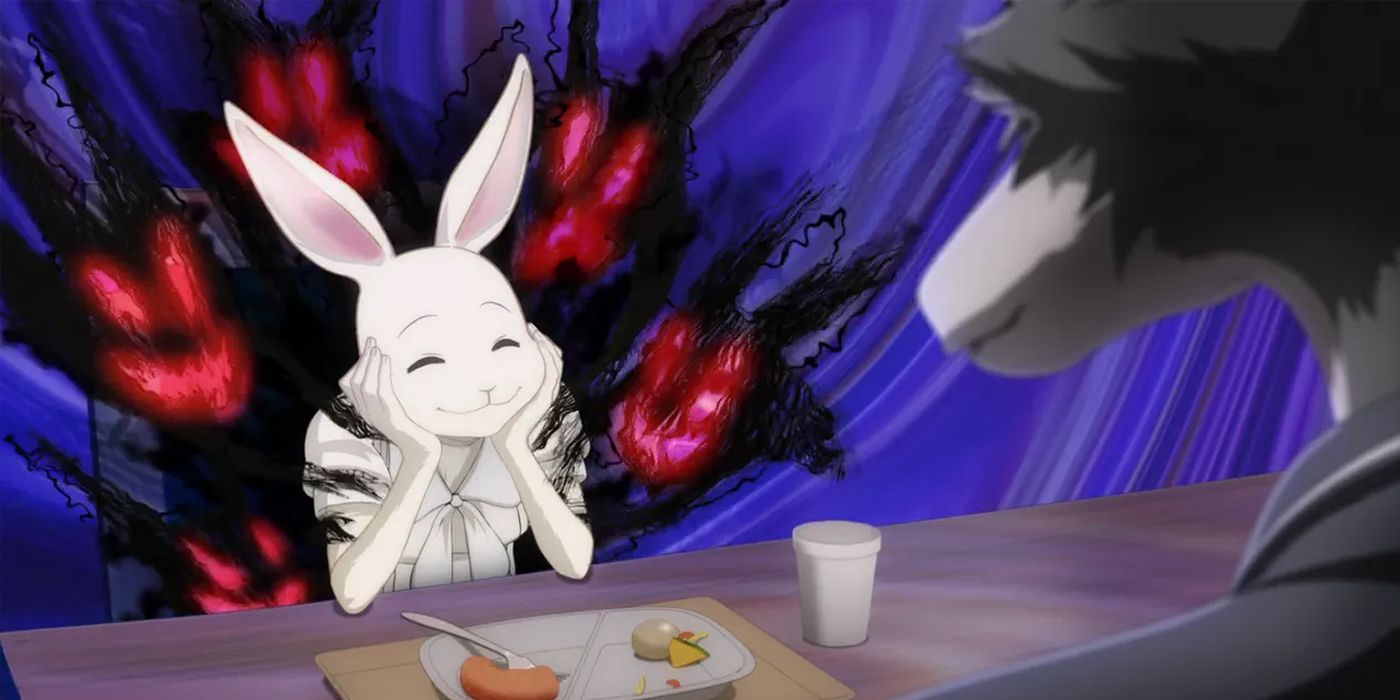 This week on Anime Pulse the guys are still alive in these trying times, here to bring you some needed relief with reviews, news, and general chit chat from the past week. Up first is the IRL news as Joseph is pretty moot on the new FGO campaign, and Andrew wants to know if an anime’s fan base has ever altered your perspective on an anime. Then come the industry news with Joseph listing off the top manga sought to be made into an anime, and Andrew chimes in on the closures and cancelations from the past week. And finally they dig into some reviews with Joseph becoming Prime Minister in a new world, and Andrew is totally not a furry but…