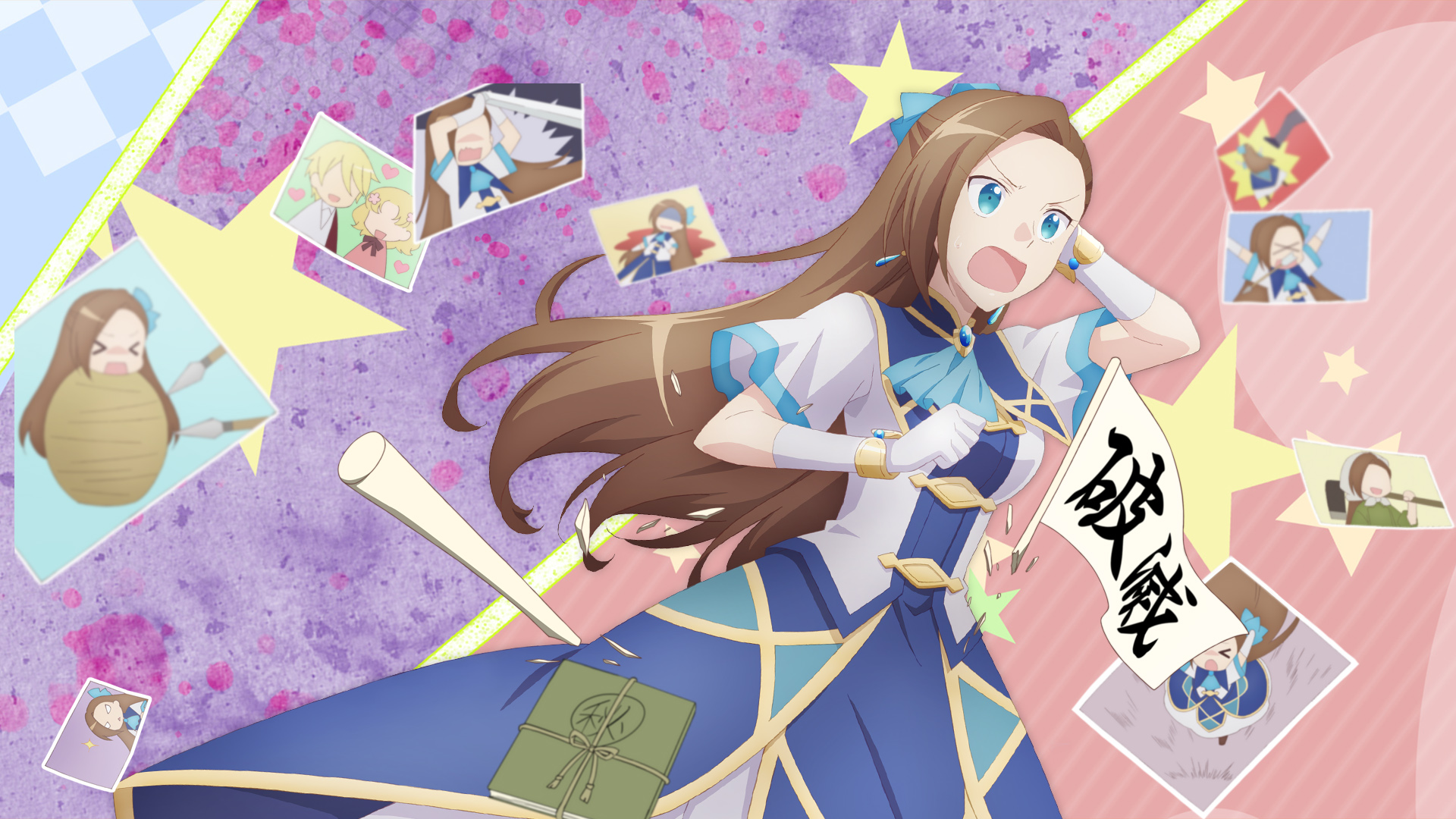 This week on Anime Pulse we got anime on Pornhub, breaking smartphones, and overcoming your death flag by becoming the main heroine. Up first IRL news gets us started with Joseph upgrading his house and spending money, meanwhile Andrew is interested in knowing what reverse harem anime we would rate at the top. (Or have seen at all) Then in the industry news an amalgamation of Ash and Yugi sells condoms, and Andrew is psyched to tell us all about how Ero-Manga Sensei is doing really well. Lastly the reviews see us out with Joseph proving that love does not in fact exist, and Andrew gets the harem ending in an isekai to avoid death.

2 Replies to “Episode 657: Science Fell in Love So All Routes Lead to Doom”