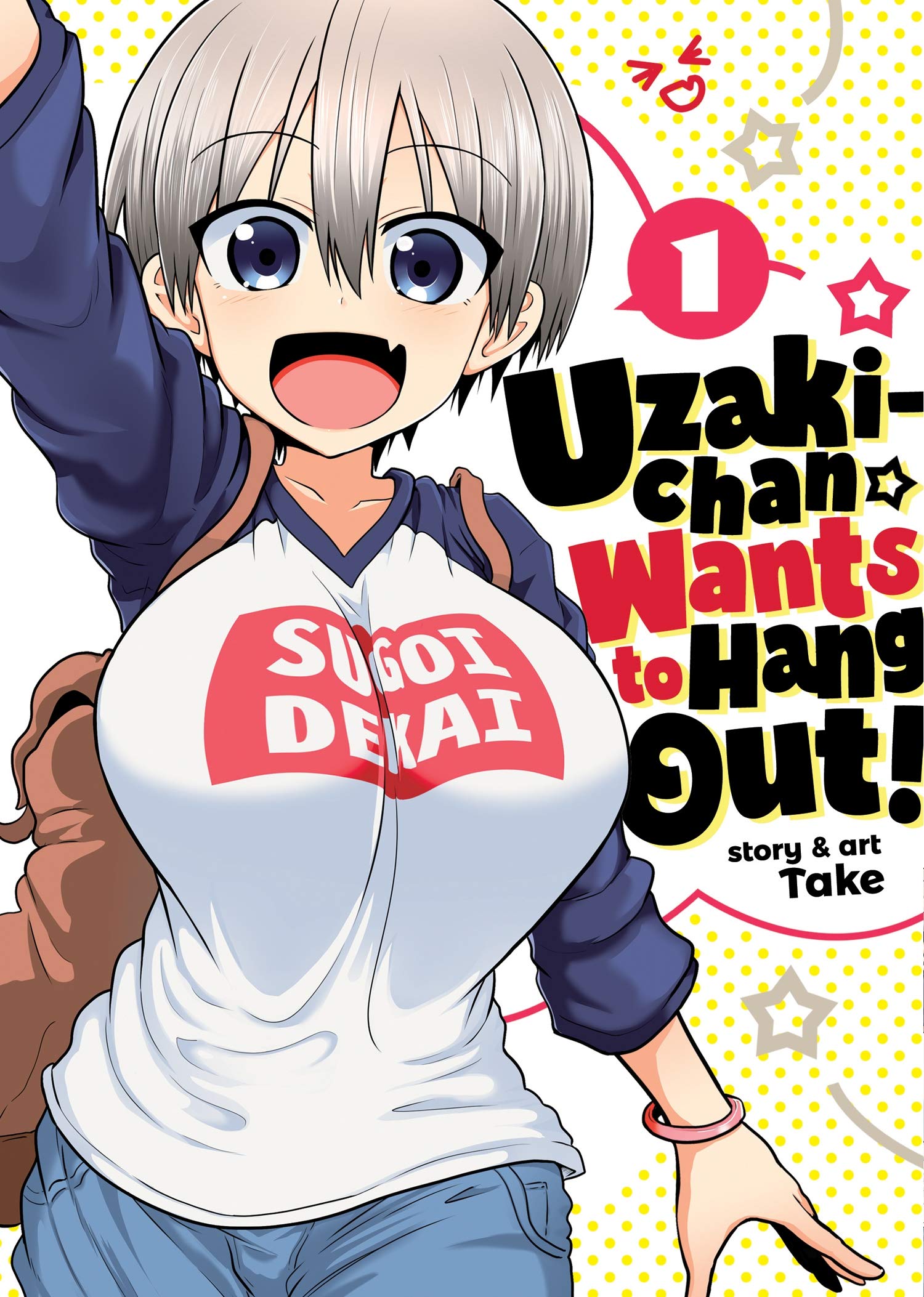 Sometimes there are things that pop culture discussion revolves around for a hot minute. These things are usually forgotten by the time something more interesting come along. Like what kind of vaginal worms some Instagram “influencer” has been using to tighten up the old hallway.

Tim revisits one of those controversial and forgotten Rise of the Shield Hero. We left off with our protagonist, mister Shield, had obtained an animal girl slave to do his attacking. He’s been working on gathering ingredients and helping people as he levels up. While the aristocracy is clearly still against him, he’s making inroads with common folk and soldiers. It keeps a solid Read It Now.

Weltall has Uzaki-chan Wants to Hang Out. The manga and anime that was controversial because Uzaki is stacked like a jenga tower made of cinderblocks. Our protagonist is a loser who Uzaki is flirting with, for some reason. He’s an average manga protagonist so he’s not used to girls showing interest and is almost afraid of attention. It gets a Crackers.