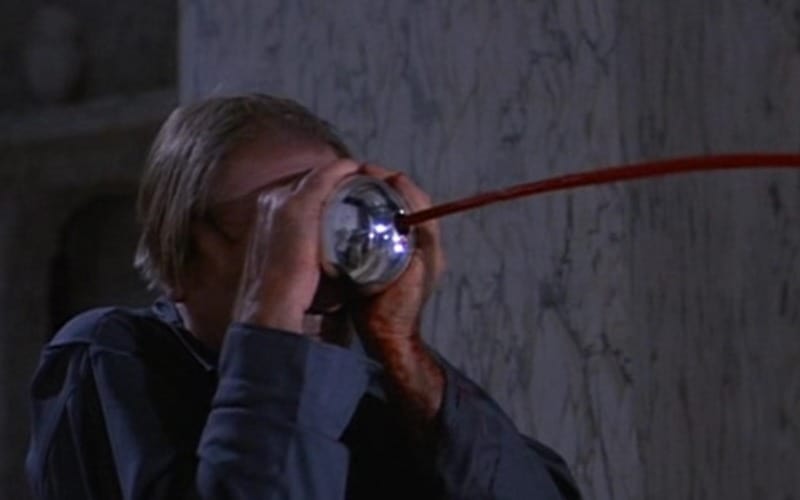 Come on down to the graveyard and don’t be seduced by the tall man. We’ve cracked open the skull of a b movie monster film, Phantasm(1979). We have a sad kid who works on cars that lives with his brother. Their parents are dead and then some of the older brother’s friends start dying. Bodies start disappearing and silver orbs are zooming about. All why a creepily tall man shouts “boy!” This may sound like a normal day in Kansas and it is until they stumble upon a gateway to another dimension or maybe planet appears.

Tim has Black 47[2018]. A movie which was not about love and fortune at the roulette wheel. It’s rather about an Irishman in the eighteen hundreds who comes home after serving the English army to find his friends and family starving. So it becomes time to go ape shit on the English, nineteenth century style.

Weltall has Gods of Egypt[2016]. The movie forgotten as soon as the posters were framed at the cinemas. Set is basically the devil and is ruining Egypt. Which dynasty of Egypt as this greatly impacts the territory of the land? Fuck it we know or care. Horus helps a random dude fight the bad guys. Thank Ra, too, or else Egypt might end up an unstable region of the world instead of the globe spanning empire.