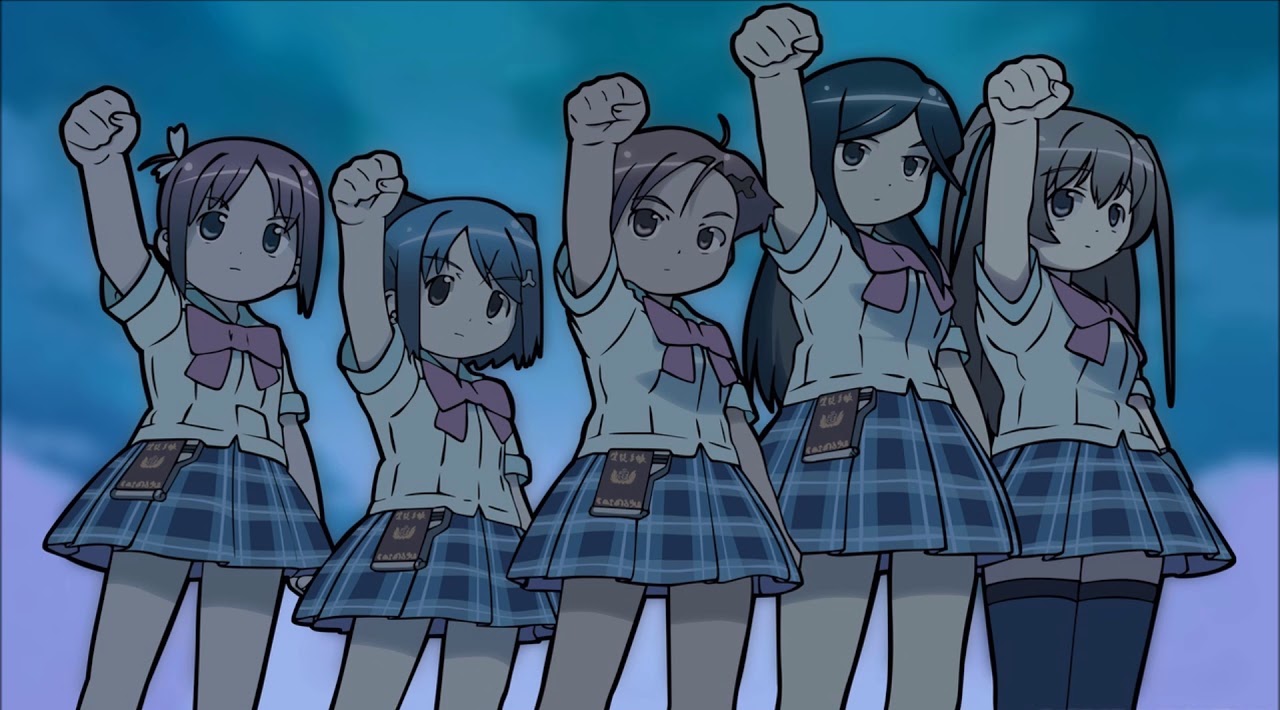 This week on Anime Pulse we got too many medications, student council presidents, and cute girls doing future high school things. Up first Joseph feels like an old man after having his teeth pulled, and Andrew’s running his computer off a potato. Then in the industry news there’s talk of a second season of the Devil is a Part-Timer, a live action Hellsing, and crunchy rice burgers. And rounding things out are the reviews with Joseph standing on a waste of time, and Andrew tries to bring up the mood of a declining population by riding around on a future scooter.

The Devil is a Fast Food Employee Season 2