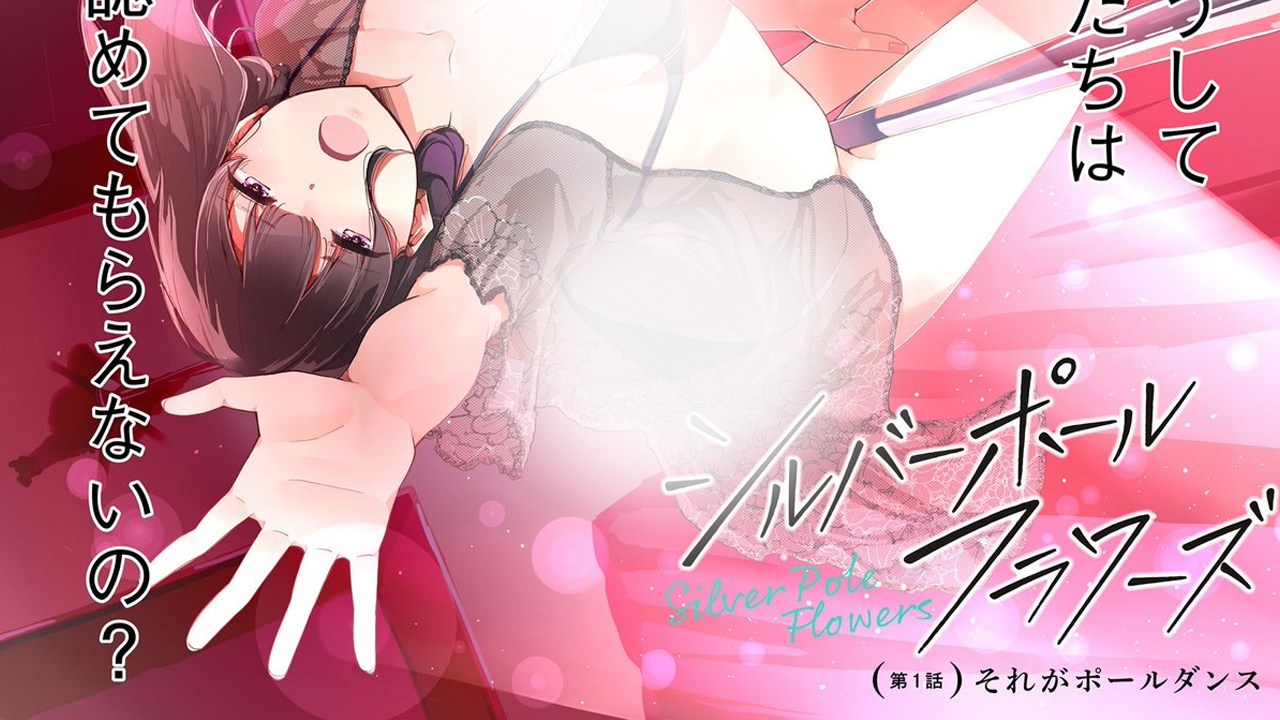 Oh no, it’s a wave of boredom which threatens to destroy the city! There is only one team we can call. One pair of heroic, handsome, hunks of masculinity who outshine the rest. We’ve raised the manga signal for them. Now it is in their hands.

Weltall has Silver Pole Flowers, better known as two girls, one pole. Hana is the daughter of a pole dancer. Like her mother and her mother before, they participated in the athletic sport of pole dancing. Hana’s other family found it to be lewd for no apparent reason. But she wants to be a pole slut who gets yen, folded into little planes, and tossed into her cleavage. It’s boring and lands in Burn It territory.