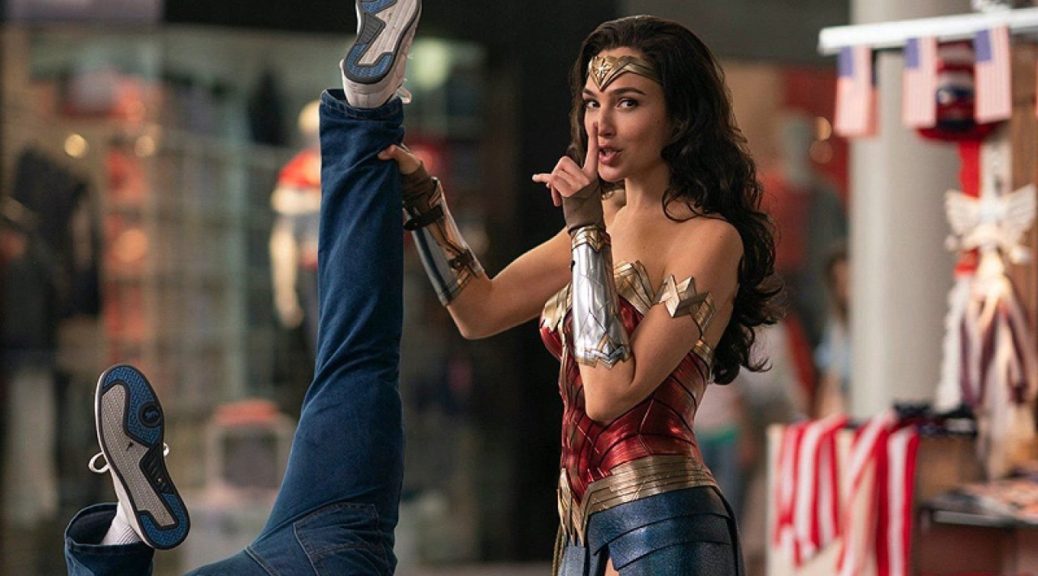 We remember how the DC film adaptations haven’t done too hot critically or financially. They’ve made their money but they’re very clearly on rocky ground. One of the exceptions was Wonder Woman. Which meant we had to talk about Wonder Woman 1984[2020] as it recently came out.

Diana is farting around in the year 1984. You might think this would be an excuse to have fun 80’s references or music. No, Diana is working as an anthropologist and saving people without getting noticed. This is so the line about her disappearing for a century in Justice League still fits. A dude named Max Lord gets a wishing stone and uses his wish to turn himself into a genie for reasons which aren’t clear. Also, Diana wishes Steve back to life and he possesses a random dude for the duration.

Tim has Wonder Woman[2017]. The original appearance of Gal Gadot as the lady of Themiskyra. She’s the daughter of Zeus, apparently, and starts a quest when Chris Pine crashes on the island, followed by soldiers of the Kaiser. She leaves on a quest to stop Aries whom she believe to be behind the Great War.

Weltall has Night Hunter[2018]. A Henry Cavill film from a couple years back where he’s working with the police to track down a serial killer. When they finally capture him, he teases them with some would be victims being held in a hidden compound. So off they go to rescue people from becoming one more notch on his belt. On the way there are a few twists and reveals.