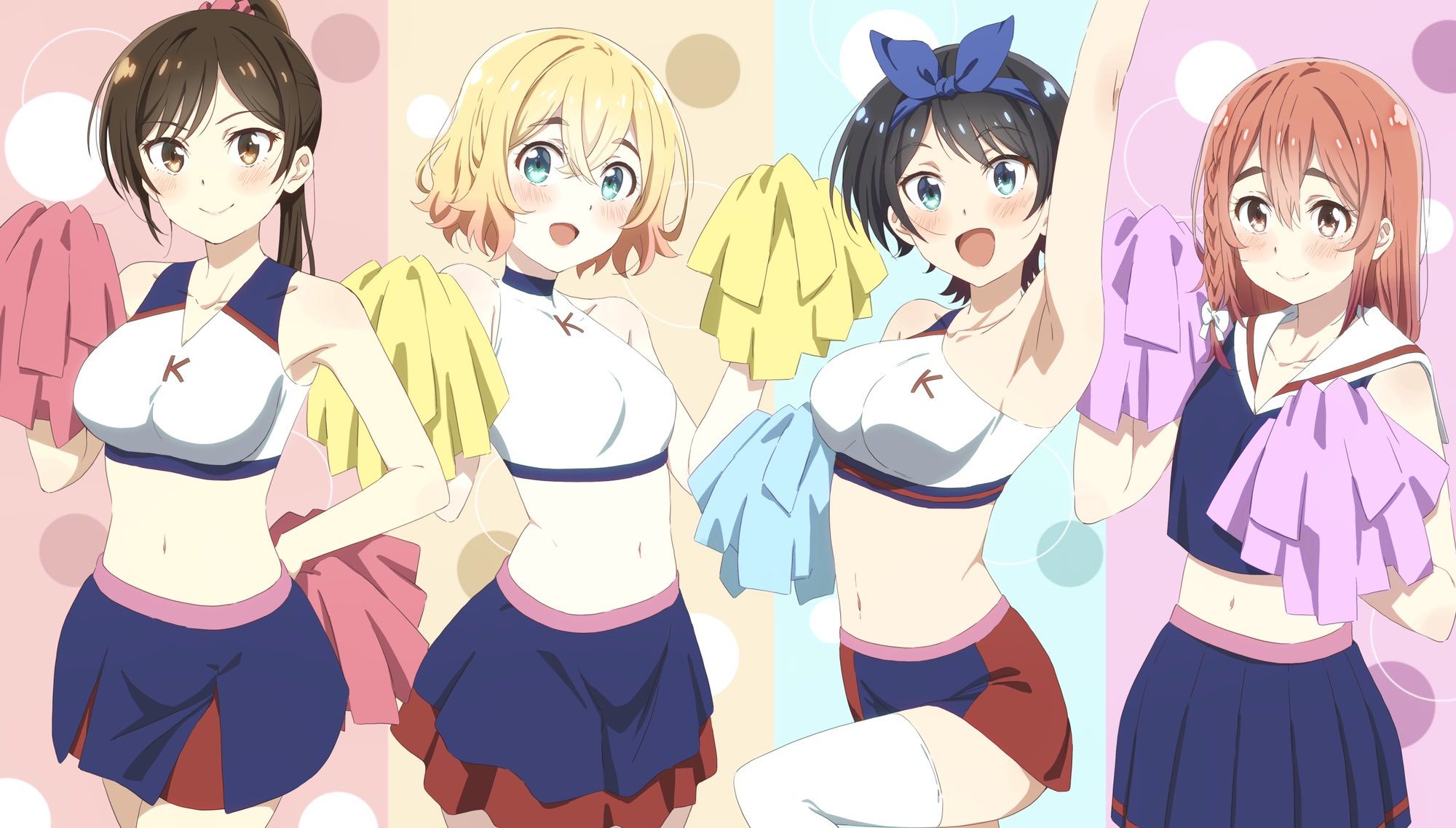 We may have had one strike and a couple of balls. We’ve got two more chances coach. It’s the bottom of the eighth and we’re losing but the bases are loaded and we’ve got two more. Let us stay in the game, just this once. We promise to not disappoint unless we do.

Tim has Kanojo, Okarishimasu (Rent-a-Girlfriend). Our protagonist is a college student who’s a very sad boy. He has always wanted a girlfriend and thought he had one. He got to date a girl for almost a month before she left him for a jock. So to soothe his wounded ego he signs up for a rental girlfriend. In keeping with his loser mindset this is just girlfriend rental, no sex or otherwise. Shenanigans ensue when they have to rush to the hospital when grandma collapses. It gets a Borders.

Weltall has Captain Ken. An Osamu Tezuka creation. In the future, humans have colonized Mars and united in racial harmony in order to oppress Martians. Because fuck those guys. A mysterious Ken Minakami, a human, is going around fighting injustices against the locals. Also, he may be the mysterious Captain Ken that everyone talks about. It lands with its feet on fire on Burn It.