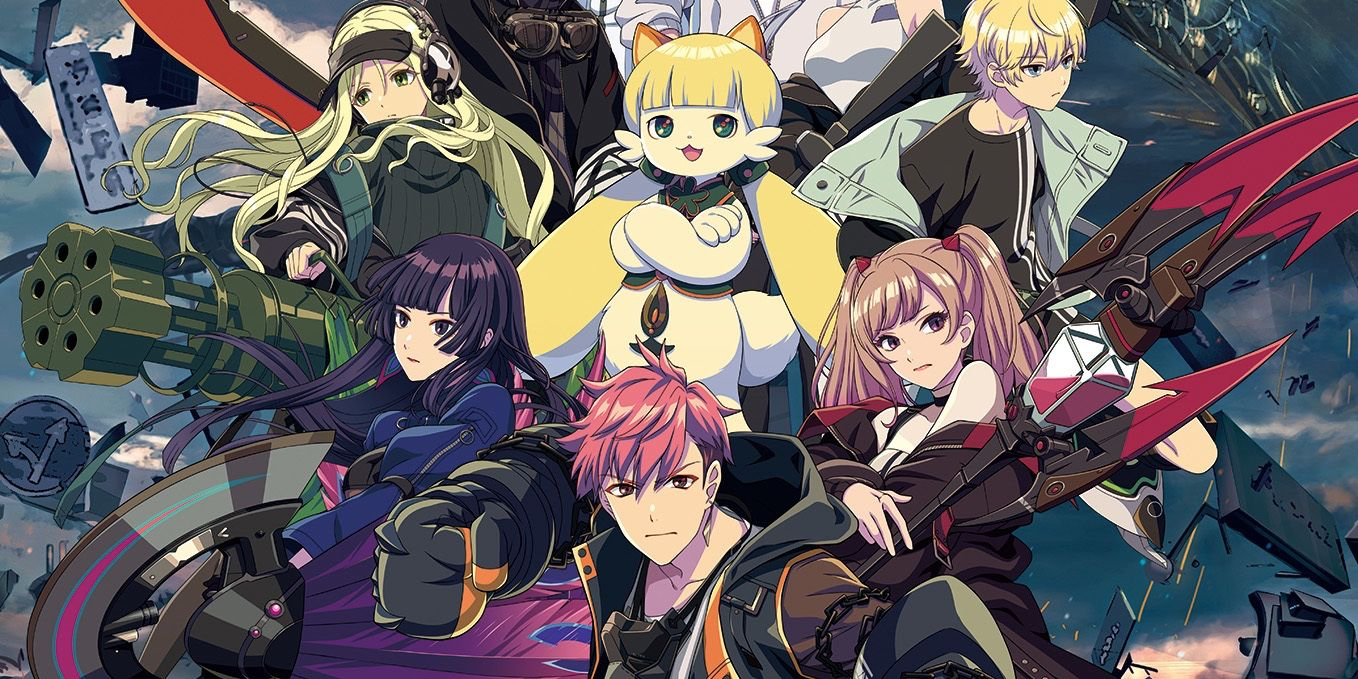 This week on Anime Pulse we got Joseph being attacked by a flying drill bit, Vladimir Putin hates anime, and cat ears. Up first IRL news with Joseph wrestling some tires, and Andrew wants us to name our favorite animal ears in anime. Then in the industry news we learn of PayPal being old and crotchety again, and a writer for Batman says Eastern comics are in but Western are out. And lastly are our first round of previews! Joseph goes home after losing his job and wakes up to find he’s dating two girls, and Andrew practices his kickboxing but gets attacked by an ‘Other’ while ‘Drops’ fly around the streets.