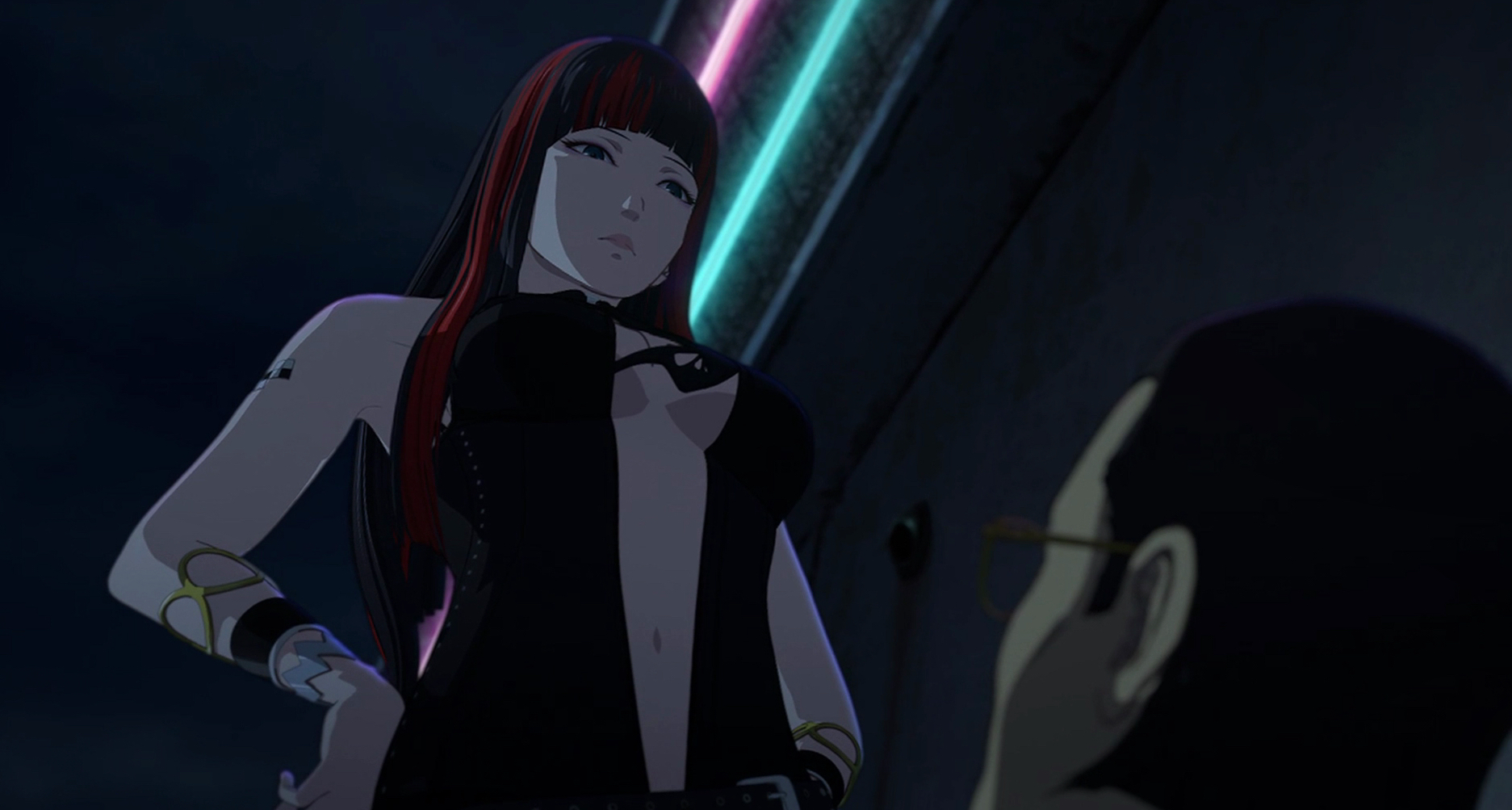 This week on Anime Pulse we got the return of a long thought dead Crunchyroll original, COVID shots, and five episodes of exposition. Up first Joseph is a bit lonely and stressed out so his body decided to break a little, and Andrew asked us before what the best anime adaptations of games were now he wants to know what the worst ones are. Then in the industry news we got topics like when a cosplayer shows more skin than the character in the series does, and another Goo Rankings poll for most entertaining Shonen series. Then in our FINAL previews episode for the summer season, yes, were sure this time, the great Joseph is forced to work at a bar after being defeated by a slime, and Andrew survives Would War 3 only to enter a battle royal with gods.

The Great Jahy Will Not Be Defeated!
Wikipedia

Cosplayer vs Character: Skin or No?