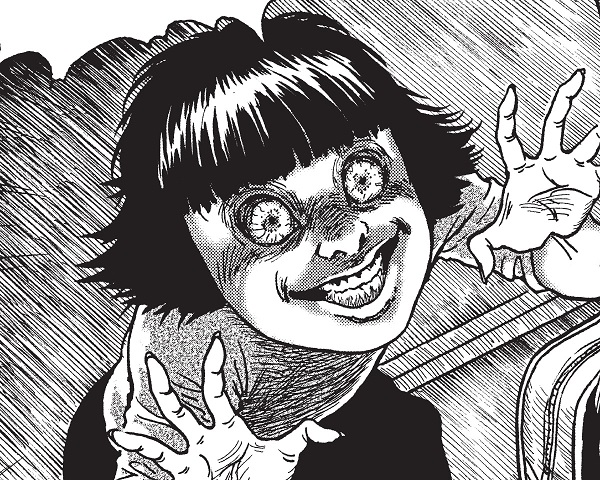 Tim has Burn the Witch. It’s Tite Kubo taking a swing at something that’s not Bleach. There are Witches, I guess, and they kill dragons. See dragons are everywhere in reverse London and they used to kill everyone. So now witches, who do very little magic or anything witch-like, go around killing them. Our protagonist’s friend gets infected with contact a dragon for reasons that shouldn’t be questioned. It gets a Borders.

Weltall has a another visit into the world of Junji Ito with Dissolving Classroom. It starts off with a guy who makes people melt by apologizing profusely. Then his sister sucks up their drippings. There’s some time skips and we learn a little about the backstory of why and how some kid can apologize until people turn into damp pudding. Spoiler, it’s the devil. It gets a Borders.