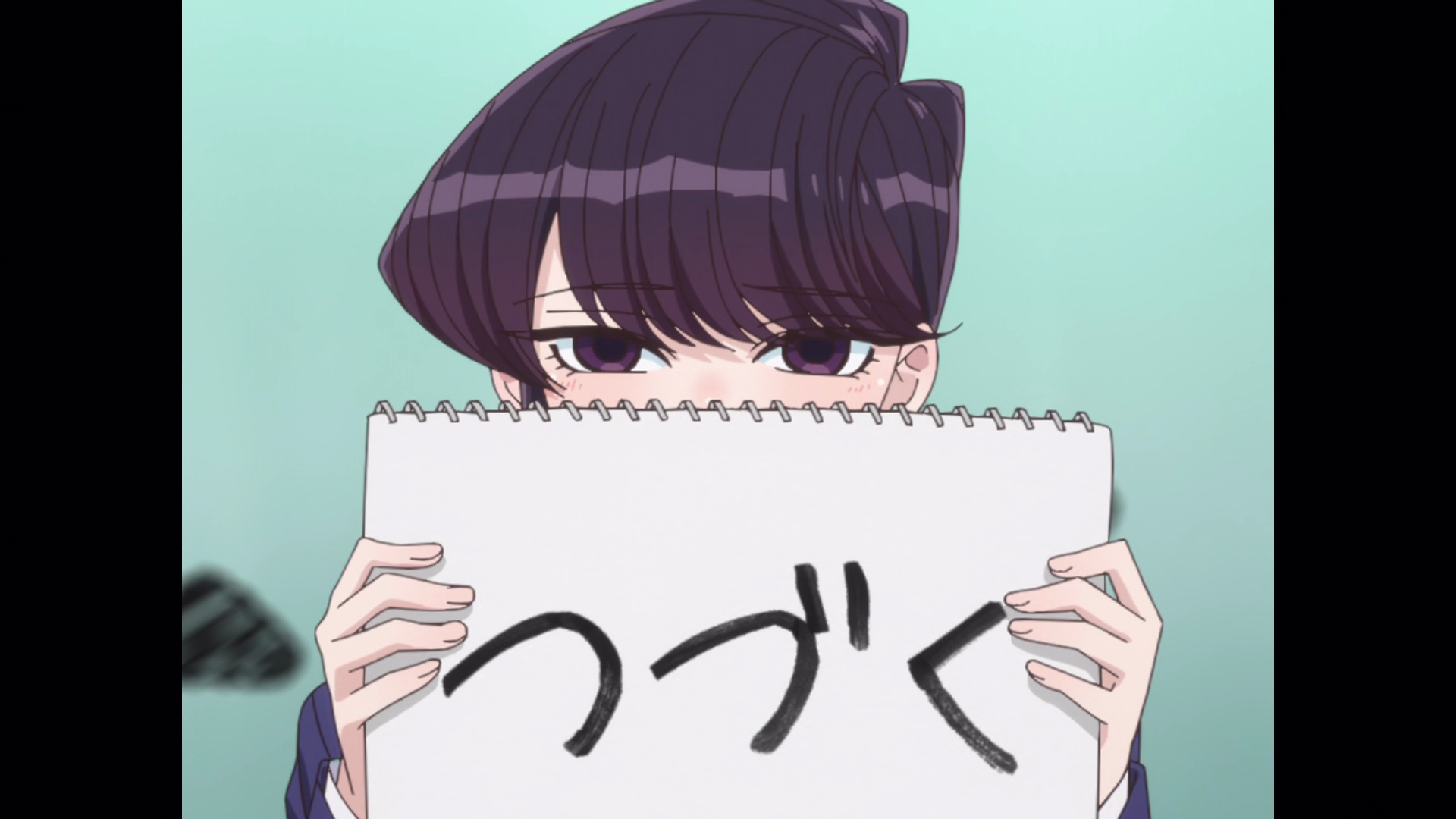 This week on Anime Pulse we got poor communication, dream adaptations, and cracked stones. Up first the IRL news is in and out like a light, going straight into the community stuff. Then in the industry news we talk about the freedom of a nine tailed fox, some old anime that men like, and optical illusions. Lastly the reviews have Joseph becoming the translator for a bad communicator, and Andrew powers up to Super Cohost 3 to fight off some Egyptian gods.

GPS without a Screen