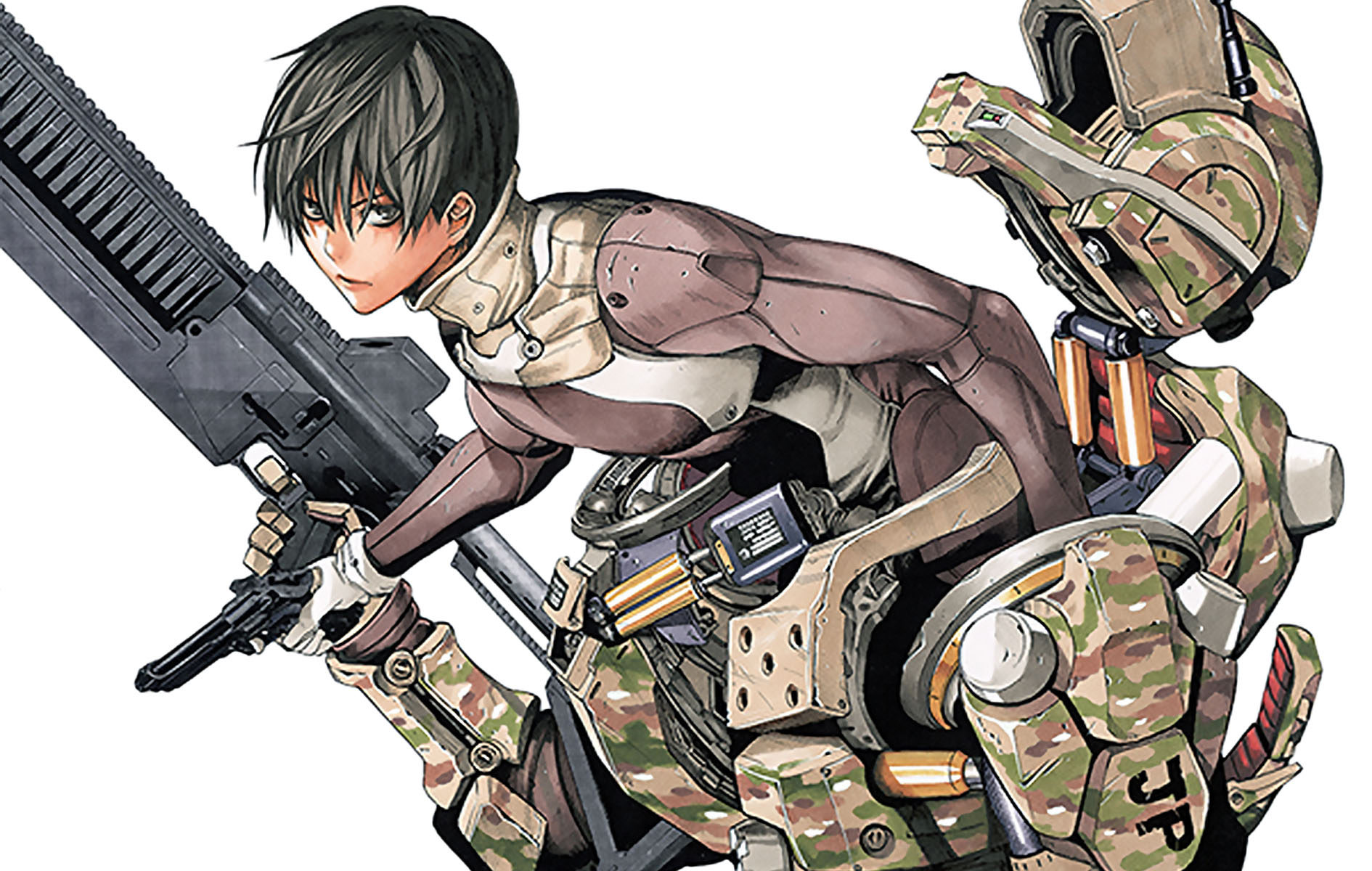 We made it through No Nuts November. Time to crack open that preservative jar and put them back in the sack. Maybe after a good squeeze to get that nut juice out. It’s the time of year when the collectors come around to top of their “almond milk” canisters and it fetches a fair trade price. On with the manga.

Tim has a recommendation in The Best Smell. We have mister Nose and mister Lemon. Nose wakes up when someone kisses him on the cheek. He uses his ability of super smell to hunt down the boy and confront Lemon. Lemon boy then becomes obsessed with him and they have awkward glances because this is a BL and that’s just what happens. There’s not much of a plot as excuses to have sexual tension and gets a Borders.

Weltall has All You Need is Kill. The well received light novel which became a manga and then a vehicle for Tom Cruise to run around in. In the manga, the protag isn’t anything special. He just keeps dreaming that he’s dying then waking up in the same day. Once he figures out what’s happening, it’s time to try and get better so he can survive. Oh and it gets a Crackers.