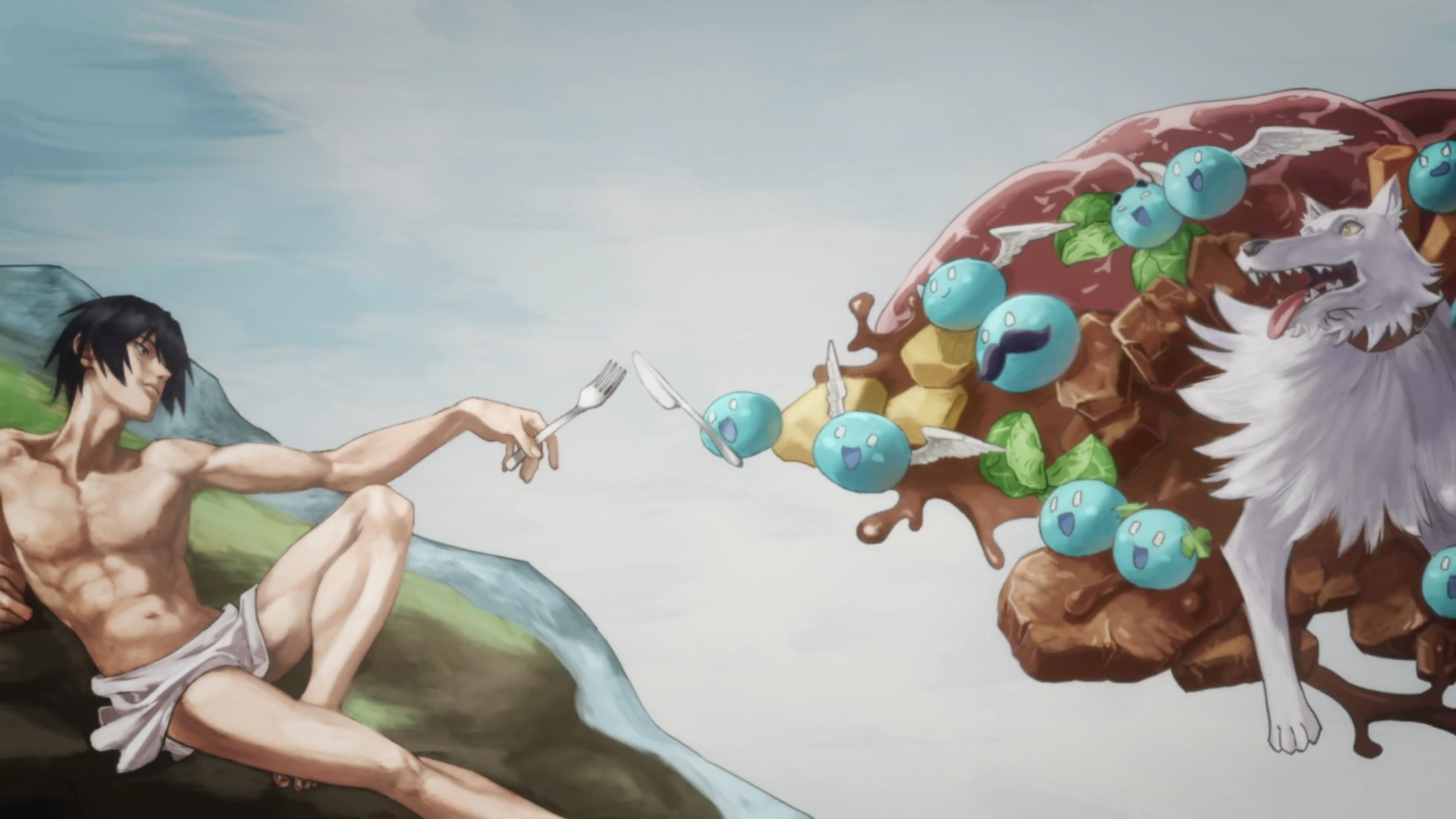 This week on Anime Pulse we got Santas in training, Netflix announcing more live action crap, and really bad pizza. Up first in the IRL news Joseph makes the worlds worst pizza before making some delicious chicken, and Andrew wants to know what the worst anime we have watched in 2022 was. Then in the industry news we must make offerings quick to the evil fox released from the Japanese Killing Stone, and an anime becomes nominated for a Golden Globe award. And finally in our last episode of the year Joseph micromanages a bunch of talking slimes and a cowardly wolf, and Andrew, the unluckiest boy in the world, is granted a special night with a hot Santa.

Itsudatte My Santa! – Burn It
MAL

A Golden Globe for Anime