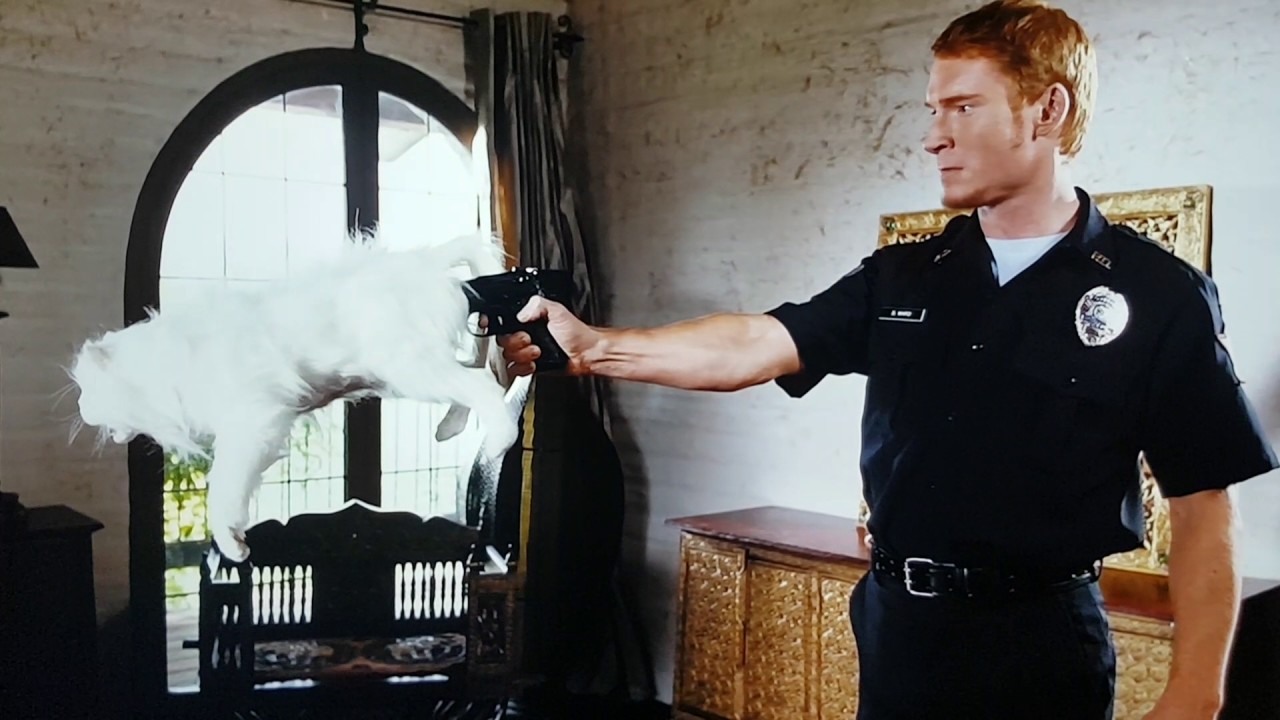 Is it possible to make this show into a documentation of violations on cruel and unusual punishment? We don’t think so. What film could possibly be on the Hague convention of banned weapons? Oh look, another Uwe Boll movie.

Tim and Weltal discuss Postal[2007]. The edgiest of edgelord games from the early two thousands got a movie adaptation. This is impressive as there is basically no story in either of the games. This should allow Boll to do something interesting and adapt the loose elements into a story. But Boll is a German who has has been bred for efficiency rather than creativity. At least the guy who played Scut Farkus got a paycheck out of the whole thing.

Tim then talks about Overboard(1987). Or at least he talks about how a single hypothesis about the movie and the relationship between the main characters has spread like an infection across the internet. Being the inarticulate bastard he is this comes across as clear as mud. Which is par for the course around here.

Weltalls movie is Pierrepoint: The Last Hangman[2005]. A movie based on the true story of England’s last executioner. As hard as it is to believe, the jolly old land of tea and chavs used to execute the occasional twat who failed to pay their TV license. As with any film based on reality, a lot of details are fudged and dramatized to make a story.