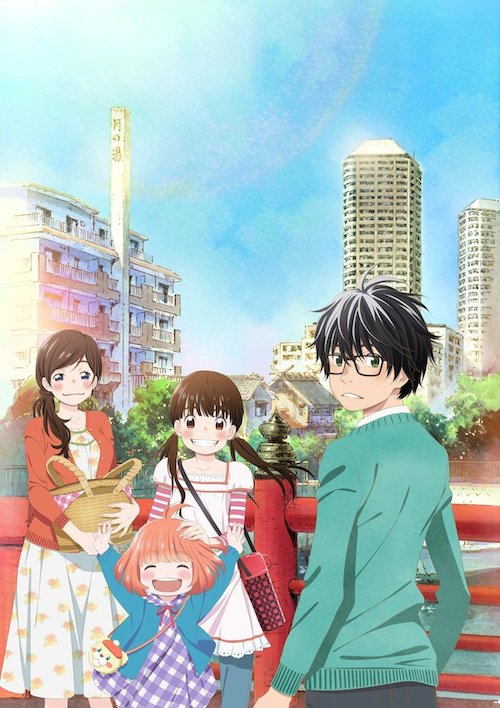 Fall’s here everyone, and with it comes a new season of anime. Sadly this season is somewhat lacking, so this will be the only previews show for the fall 2016 season. First up however is IRL news about new microphones, anime conventions, and bad movies. That’s followed up by industry news about Goku’s big secret, an expensive Pokemon card, and foreigners being called a hassle on bullet trains. And lastly are the previews, of which there are six, so buckle in, you’re in for a long one.

Intro – “Answer” by Bump of Chicken from 3gatsu no Lion

Outro – “You Only Live Once” by Wataru Hatano from Yuri!!! on Ice