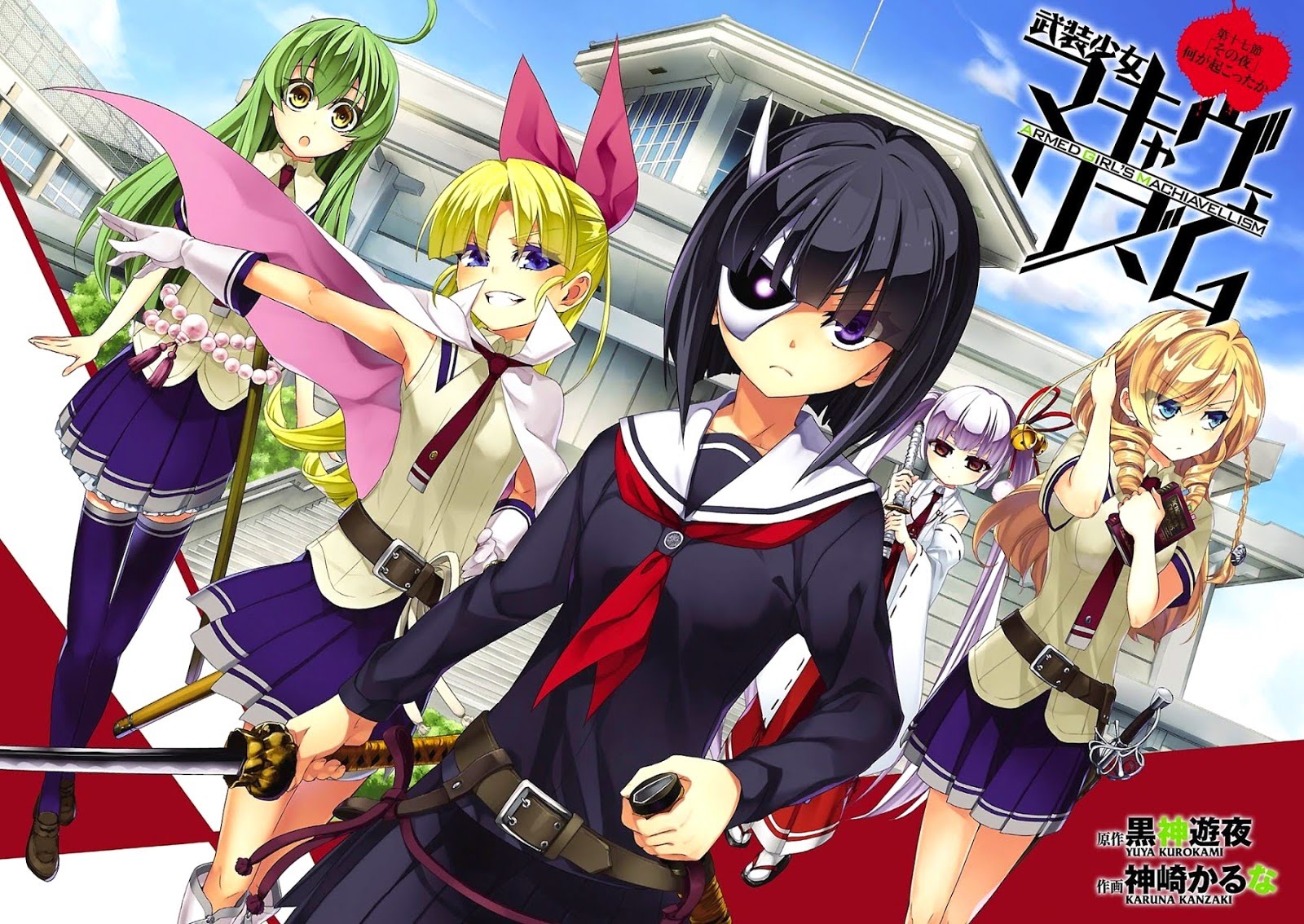 Do you guys smell something burning? Because just as this week’s episode begins, Red must run off to turn off an oven he left running; and boy are his legs tired. (Sorry) Anyways, previews start off normal with some IRL news. Red stayed up all night to take his father to hand surgery, and Ryo has a new boyfriend. Industry news has a follow up to some news Red covered about wanting to bang your mother, and Ryo informs us that the stage play Attack on Titan has been canceled. After all is said and done the previews begin, with Red and Ryo bringing a whole four anime to the table. Hope you’re hungry.

Bring Your Mom for Goodies