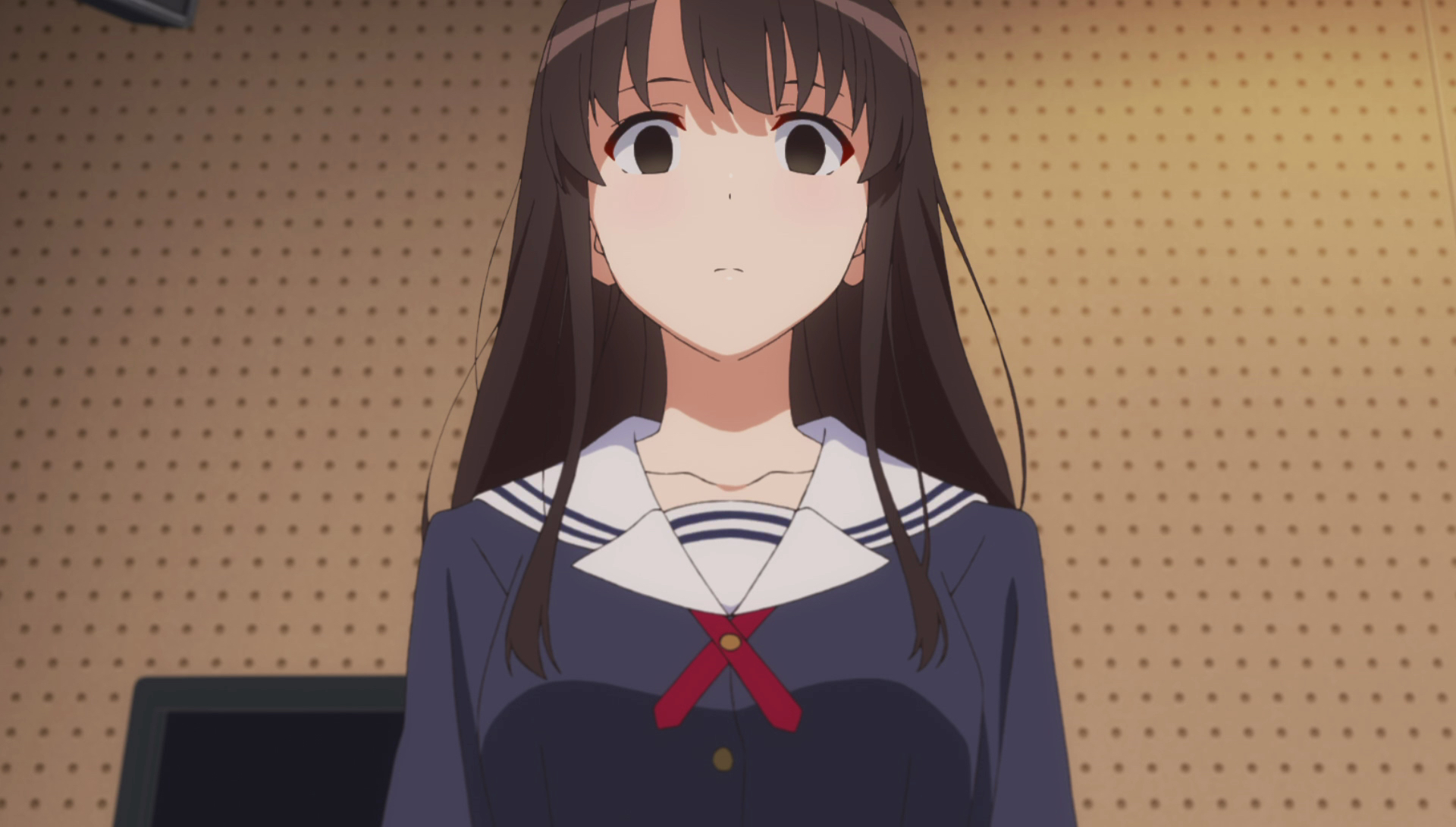 This week on Anime Pulse we talk about bullying, and the scary protective father that Joseph would be if he were to have a daughter. Reminder: Never mess with big daddy Joseph. Andrew on the other hand has been playing more Resident Evil 7 and fired a gun for the first time, which is actually a lot lighter of a topic than Joseph’s IRL news. In reviews, Joseph gets some odd rush from a heroins death stare and Andrew is getting down with the Yuri railguns.

4 Replies to “Episode 541: How To Raise A Certain Scientific Railgun”