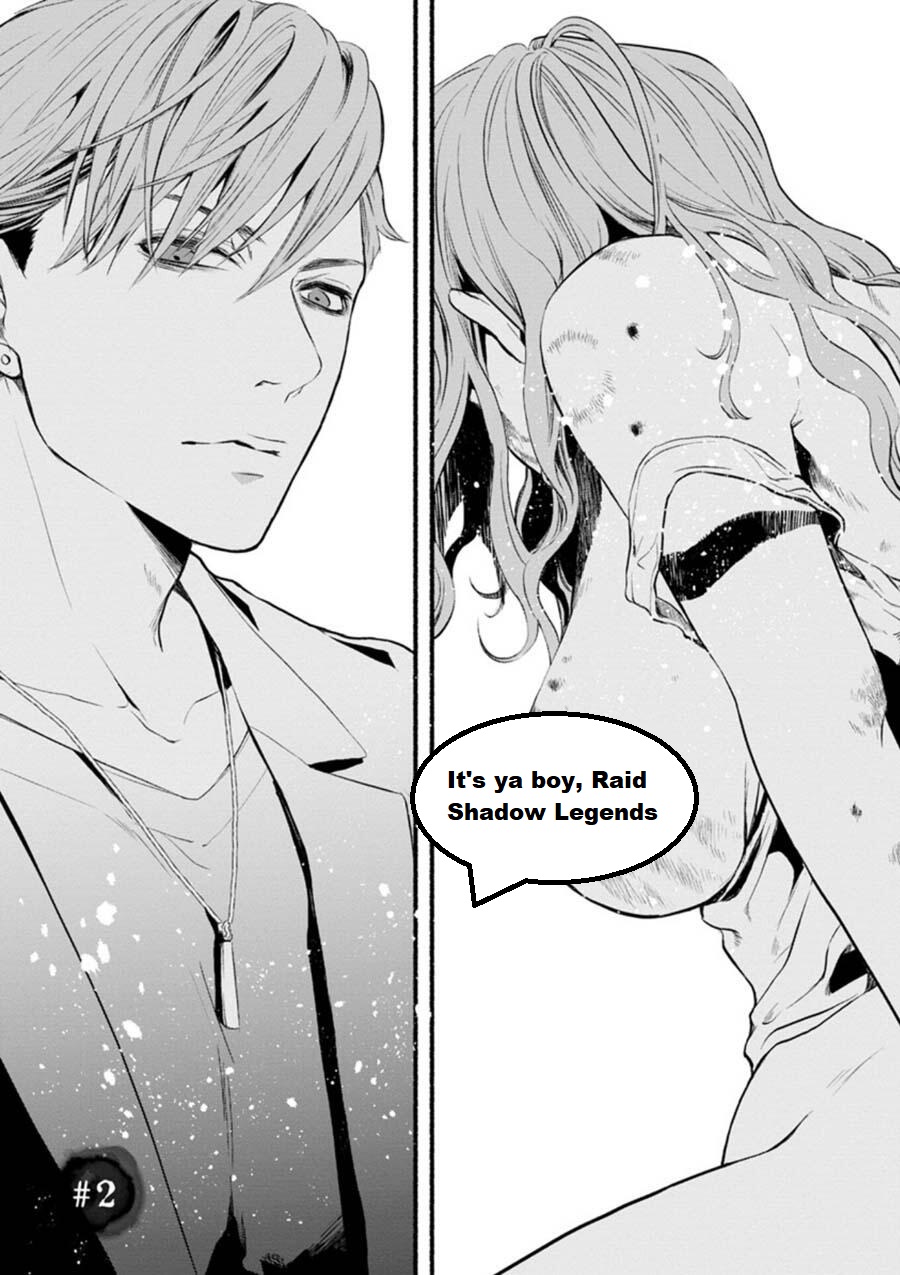 Prepare for trouble. And you might as well make it a double. It’s been a long week since our last and that means it’s time to drink. If we have time we might fit in a little manga review or two as well.

Tim has Doku Mushi – The Ruins Hotel. We have a group of paranormal investigators or something. They’re vaguely an occult club and they’re going to spend a couple of nights in an abandoned love hotel where shit went down. They find themselves locked in and someone might be trying to make them into a human Doku Mushi as they begin killing and torturing each other. It gets a Read It Now.

Weltall has Redo of Healer. A manga and anime that got into some sort of controversy which we heard nothing about. That’s because we don’t pay attention to useless new sites that sell you outrage. In it, a titular Healer has been taggin along with a group of heroes as they defeat the big bad demon king. Just as they win, he uses all his stored power to turn back time starting when he was first recruited years ago with all his memories in tact. Why? Because his team abused him which we see as he goes to get his revenge on everyone who wronged him. It gets a Read It Now.