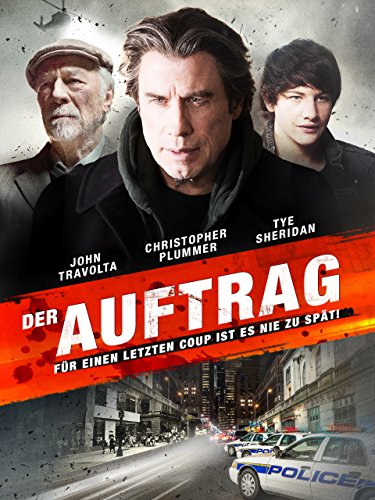 Has it been awhile since we did a Travolta movie? Probably. No one cares for us to go back and look. We grabbed The Forger[2014] off the rack to see what travesty was produced.

Travolta plays an Art Forger who’s son is dying of cancer. He calls in a favor from a mob boss to get out of jail early. This involves forging a Monet to steal and give to the mob. Travolta almost fits being a washed up wannabe artist who makes copies. Plus they don’t pull any punches and have the kid miraculously beat cancer at the end.

Tim has Dragnet(1987). It features Dan Akroyd as the son of the original Joe Friday. He’s uptight and by the book and drives all of his partners away. Tom Hanks is a lazy slob who does things his way. Together they have to team up to defeat a satanic cult run by Christopher Plummer.

Weltall has The Last Witch Hunter[2015]. It’s a Vin Diesel movie people only watched to distract themselves from the election. He’s a witch hunter who’s cursed to be immortal. He’s still kicking and killing witches to this day. Except the witch who cursed him is coming back. She put herself or her immortality into him to one day return and be a big boss fight.