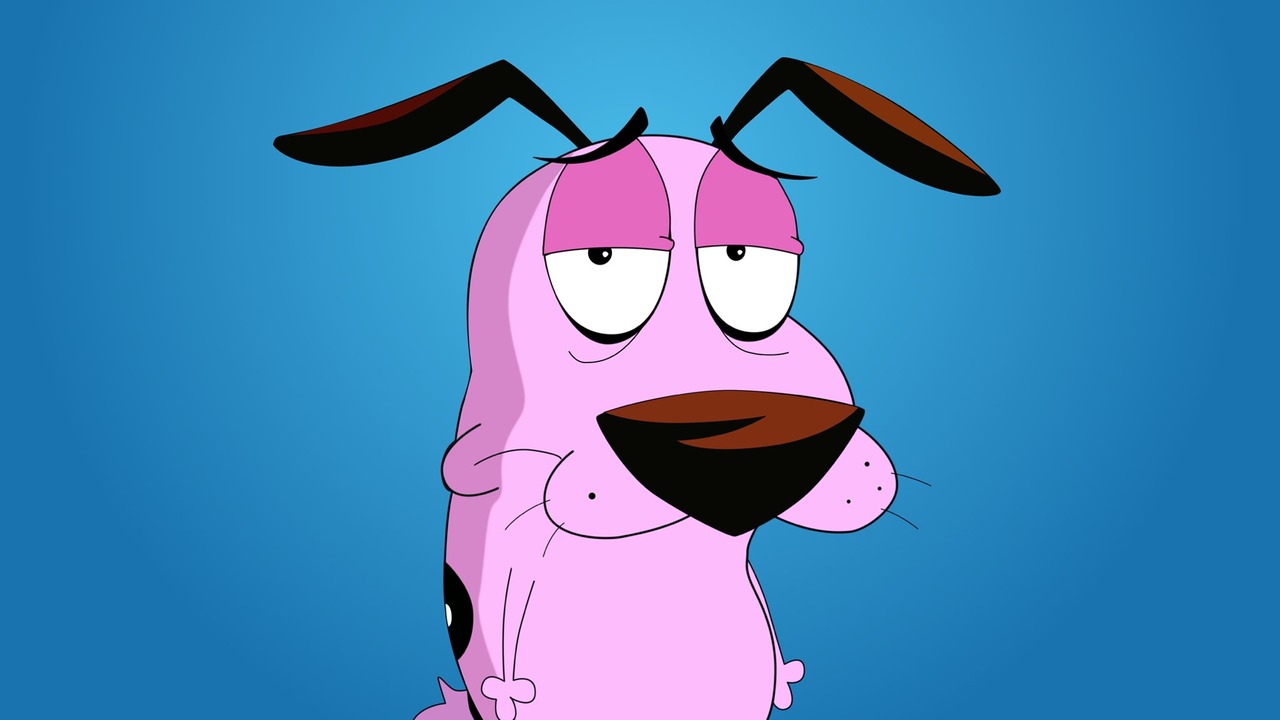 It’s a brand new show! Joseph and Andrew have quit Anime reviews, and are moving to the West to tackle cartoons. In our inaugural episode we talk about our favorite Western cartoons, a scared dog, and Sponge Bob getting a little too spicy for 2021. Up first we delve straight into the reviews because that’s what you’re here for, as Joseph attempts to defend his home in the middle of nowhere and Andrew hangs out with some very ugly aliens. Afterwards the guys talk turkey about their offline lives, with Joseph gloating over his bs Magic the Gathering Arena wins and Andrew doesn’t have much to say. Lastly it is some news to sound us off and see us out the door, with Canada pointing the finger at an animated Bigfoot, some classics get brought to a little known platform, and a cupcake animated short straight from the bathrooms of bored animators.

Outro – “That’s All Folks“ by Porky Pig from Space Jam

Courage the Cowardly Dog – Katz out of 10
Wikipedia

Did You Know Paramount Has It’s Own Streaming Service?

Even Animators Get Bored

2 Replies to “Cartoon Pulse: Episode One – The Cowardly Martians”