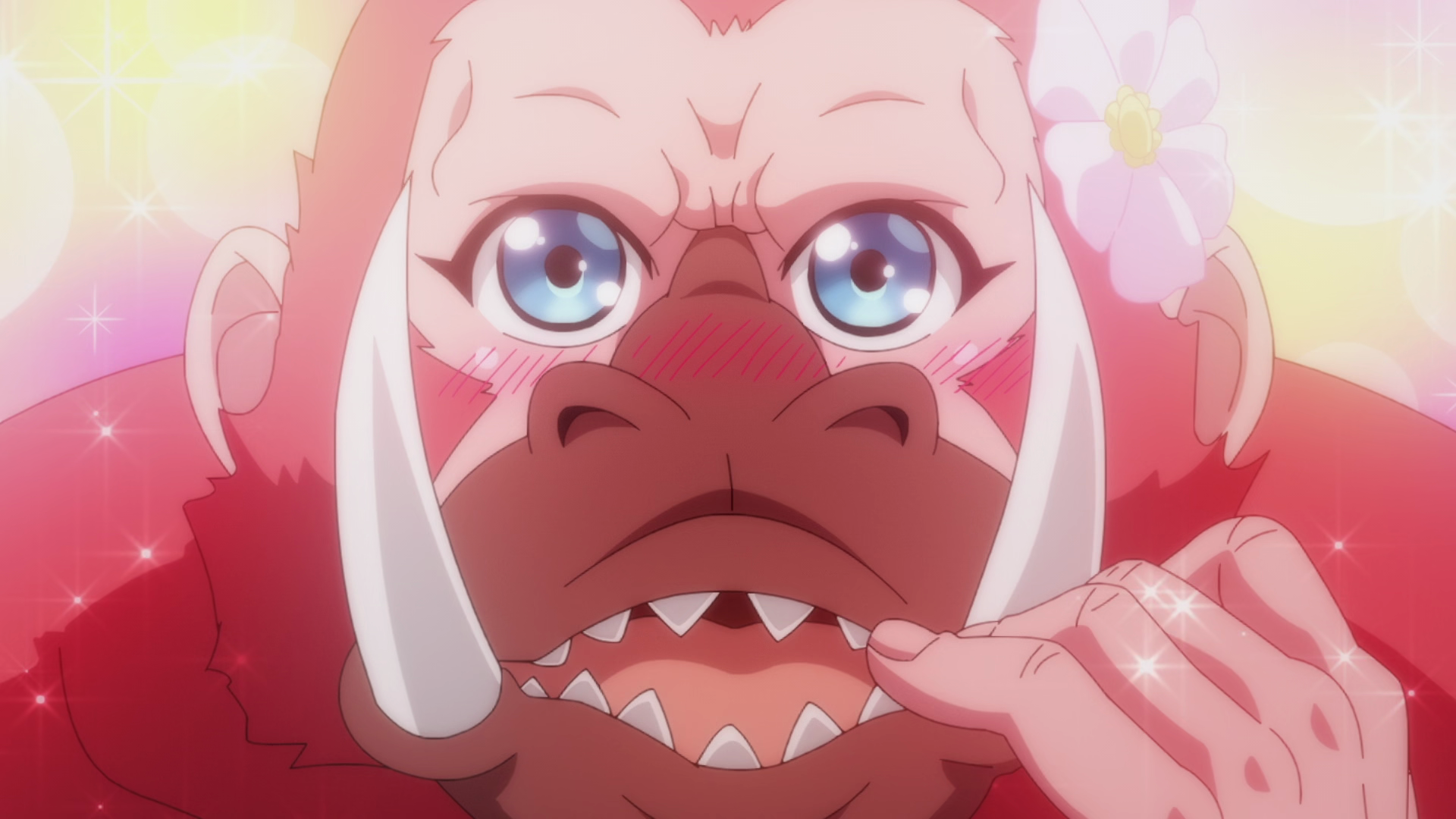 This week on Anime Pulse we got pink gorillas, community hype for the Fall season, and the possibility a war on love raged on for over 5 years will end. Up First is IRL news with Joseph walking the opposite direction for ten miles, and Andrew talks about his upcoming Scott Loves Anime trip. Then in the industry news Ranma 1/2’s creator is being inducted into a hall of fame, a man enters a burning building with the power of anime on his side, and the new Japanese Prime Minister earns some brownie points with the minimum wage workers. Lastly the previews make a return as Joseph eats some fruit of evolution and is reincarnated in another world as an assassin, meanwhile Andrew plays a Biwa while ignoring ghosts.

The Fruit of Evolution
Wikipedia

Love is War, Soon to Wrap Up?