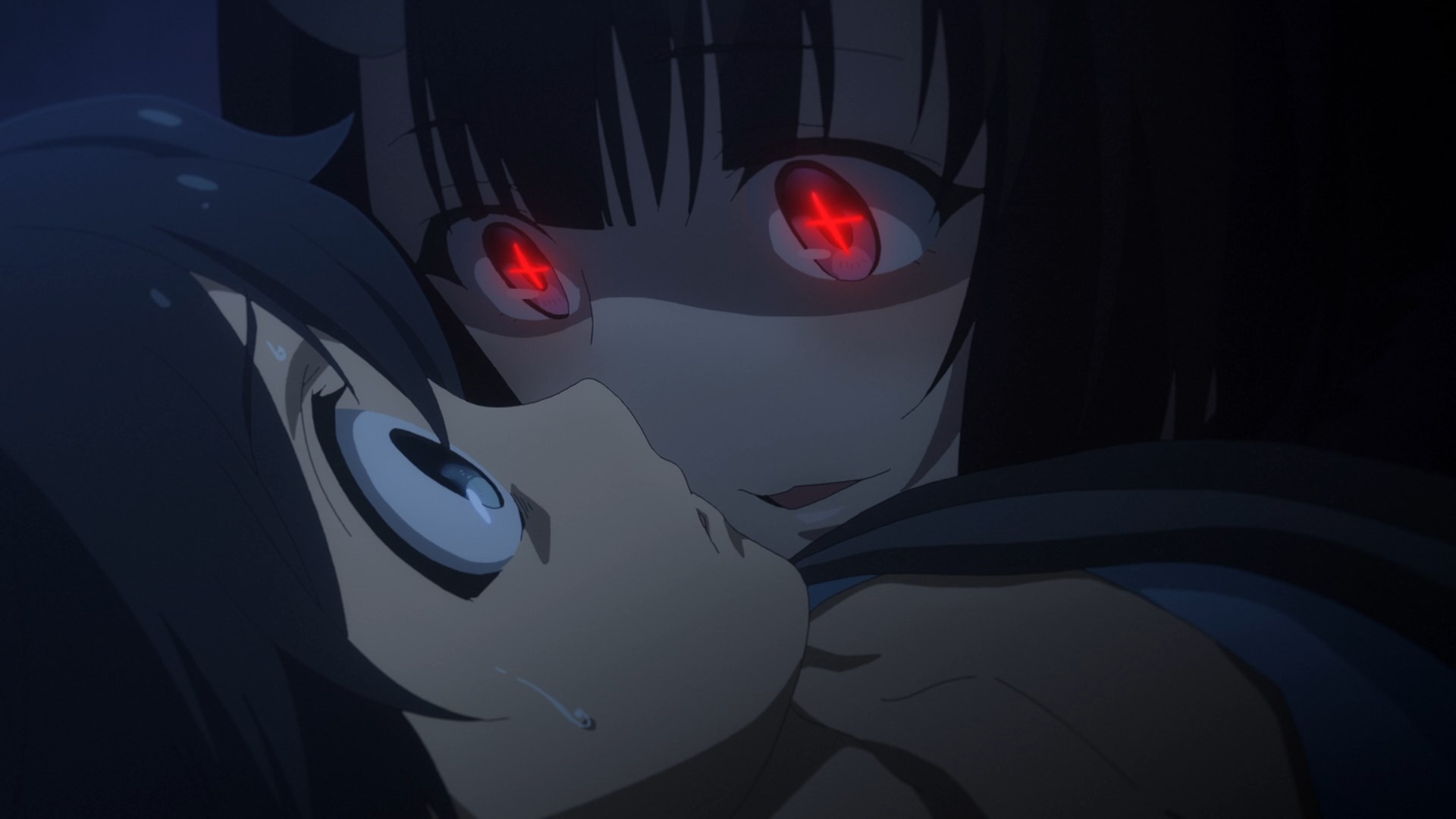 This week on Anime Pulse we got sexy oneesama demons, New Years resolutions, and the best anime of 2022. Up first Joseph and Andrew perform their annual Anime Pulse gift exchange, wonder what they’ll get each other? Then in the industry news a man finds a cool 5 million yen in the trash, all the isekai anime that has been announced as of yet, and who won the Japanese box office numbers. And finally in the reviews Joseph ignores the sexy succubus he summoned for a short stack, while Andrew attempts to lure Joseph into a world of magic and princesses with a sexy yandere.

It Pays to be the Garbage Man

The Future of Isekai