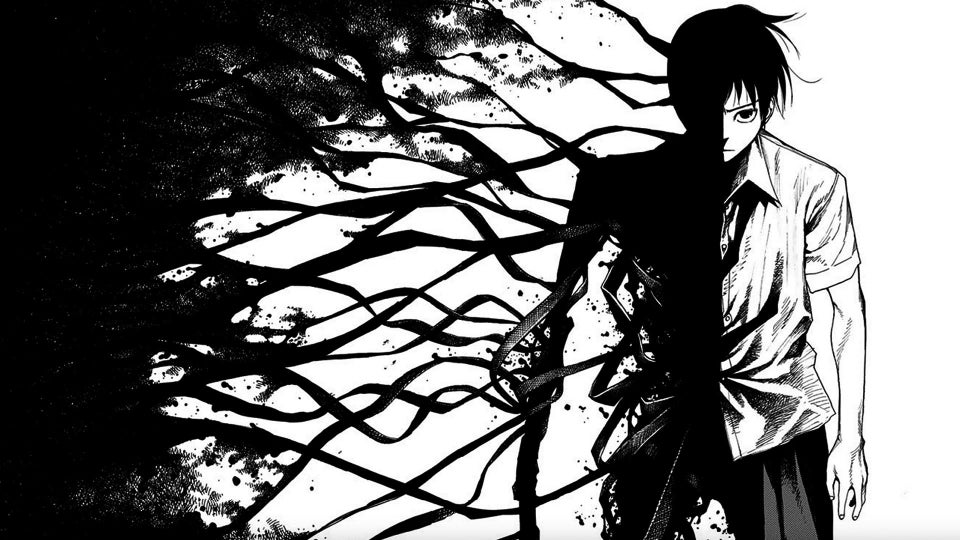 Can manga be anime or is anime manga? Is corn grass? Take some egg crates and stable some wild flowers to it. Now you’ve turned your garbage into something no one wants and wasted precious ?resources. All to keep yourself or maybe a child busy for a few seconds. Why not just light money on fire and watch it burn?

Tim has Ajin – Demi Human. In a world without Lafontaine to narrate its trailer, there are humans. Some of them are mystical creatures called Ajin. There are only about hundred of them an they tend to only get discovered once they get mortally wounded as that’s when their powers activate. Kei, our protagonist, thinks this is all very neat but boring until he gets hit by a truck and regenerates. Everyone who witnesses this wants to grab him and claim a possible reward for discovering a new ajin. Which kicks this manga into an escape story with action set pieces at a healthy clip. Tim rates it as Read it Now.

Weltall has Gentleman Devil. The thirty eighth devil king has just won a protracted victory against the humans. Now is the time to make peace. As such, the humans attempt to cement their delicate alliance by sending their most beautiful princess along to marry. Unfortunately the Minotaur, a general of the devil king, assumes this was a gift meant to be eaten and has her cooked into a stew. This is the uphill battle the king will be fighting as he tries to sort out life in peacetime. It gets a Borders for the humor.