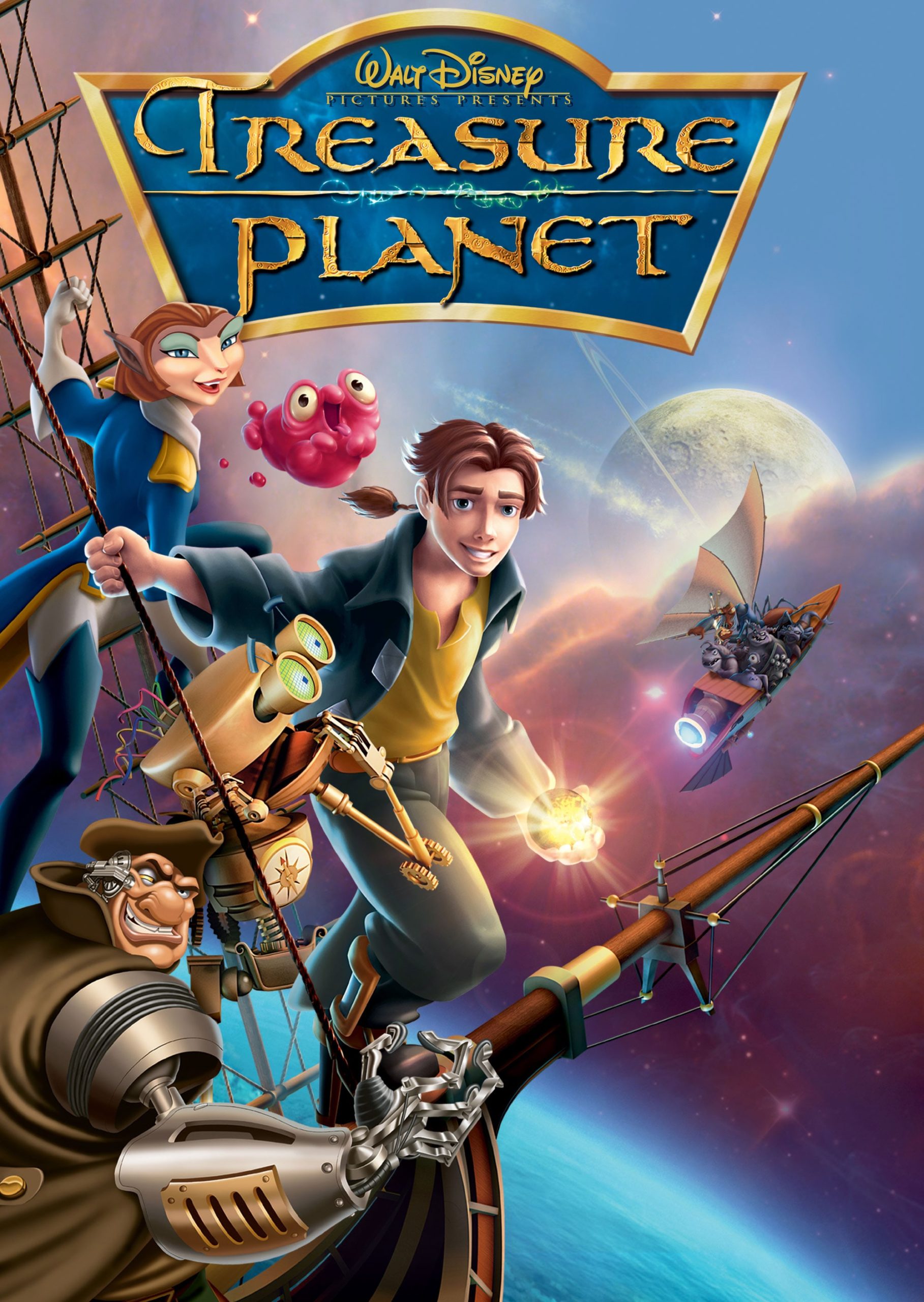 Further into the nineties we dug up The Pagemaster(1995). Macaulay Culkin had something of a run in the nineties. Being even animated as a child who is terrified of everything in Pagemaster. His dad sends him o the hardware store riding a bike that’s supposed to be stupid but is awesome. A rainstorm drives him into a library where Christopher Lloyd sends him to the back. This makes him animated so he can go on an adventure with talking books.